Hey there! I’m back again with my third write up ever after, like, forever. To begin with, wishing you a very Happy 2016! This year I plan to become much more active on my blog and bring you first hand user reviews of whatever I get my hands on (gadgets, tech, auto, etc). I will also be adding a few other sections to my blog which will also cater to the finer arts including animation (courtesy, my little sister), home-made projects, a feed dedicated to fuzzy creatures & cute videos, where one can laugh their heads off and and a probably few other interesting sections, so stay tuned! This is the first review of mine to feature a Windows device.

I’ve had a pleasant history with Windows mobile devices over the years. So to give you a brief history, my first one was a “i-mate PDAL” running Windows Mobile 5.0. Windows Mobile, at that time, was hands down the best mobile operating system of that era, period! From there on, I upgraded it to Windows Mobile 6.0, then 6.1 and eventually 6.5. It wasn’t very powerful in terms of hardware but it still did more than any phone can do, even today! Given the chance, I would’ve written an ownership review of the “i-mate” as well as it’s still relevant to the modern day but unfortunately I lost the device an age ago and the details are a bit fuzzy, so I’m gonna pass on that.

From there I moved on to the legendary HTC HD2 (T-Mobile version) on which as I’m typing, am going to revert it back to it’s original Windows Mobile platform because I just realised that that’s what it was meant to run originally, cuz when I’d bought it, the previous owner had put Android on it. I mean WHY???!!! Why did that dude decide to ruin this legend with Android loaded on it, I have no idea, cuz it doesn’t run very well on the HD2 anyways!!! So I’d immediately switched it over to the then latest OS from Microsoft, Windows Phone 7 and it’s been upgraded to versions 7.5 and then 7.8 ever since and still continues to run that as of right now. Post this, I’ve owned the magnificent Nokia Lumia 1320 (which is currently being used by my awesome tech savvy Granny!), the phone I’m writing this post for (the Microsoft Lumia 640 XL) and a diminutive Nokia Lumia 720 as well.

So why am I writing this review now, a year after the launch? Because this device is still incredibly relevant and will continue to be for a while! That being said, this device is not for everyone. If you’re a fan of changing the look and feel of the device’s UI often or even once in awhile (yes, that means all you Android users!) this will be big no-no for you. So without further ado, the specifications of the Microsoft Lumia 640 XL are as given below (courtesy GSMarena),

And well, as it happens, Microsoft appears to be shutting down it’s phone division thereby leading to the question, why have I even bothered to publish this write up so late? Well, just cuz Microsoft has been on a decline in recent times doesn’t mean that this is a bad device! I still stand by what I’ve said above and I’ll still recommend people to buy it, if they wish to have a stable and a lag free experience. And this might as well have been Microsoft’s most/last successful device. Pictures of the device are given below. 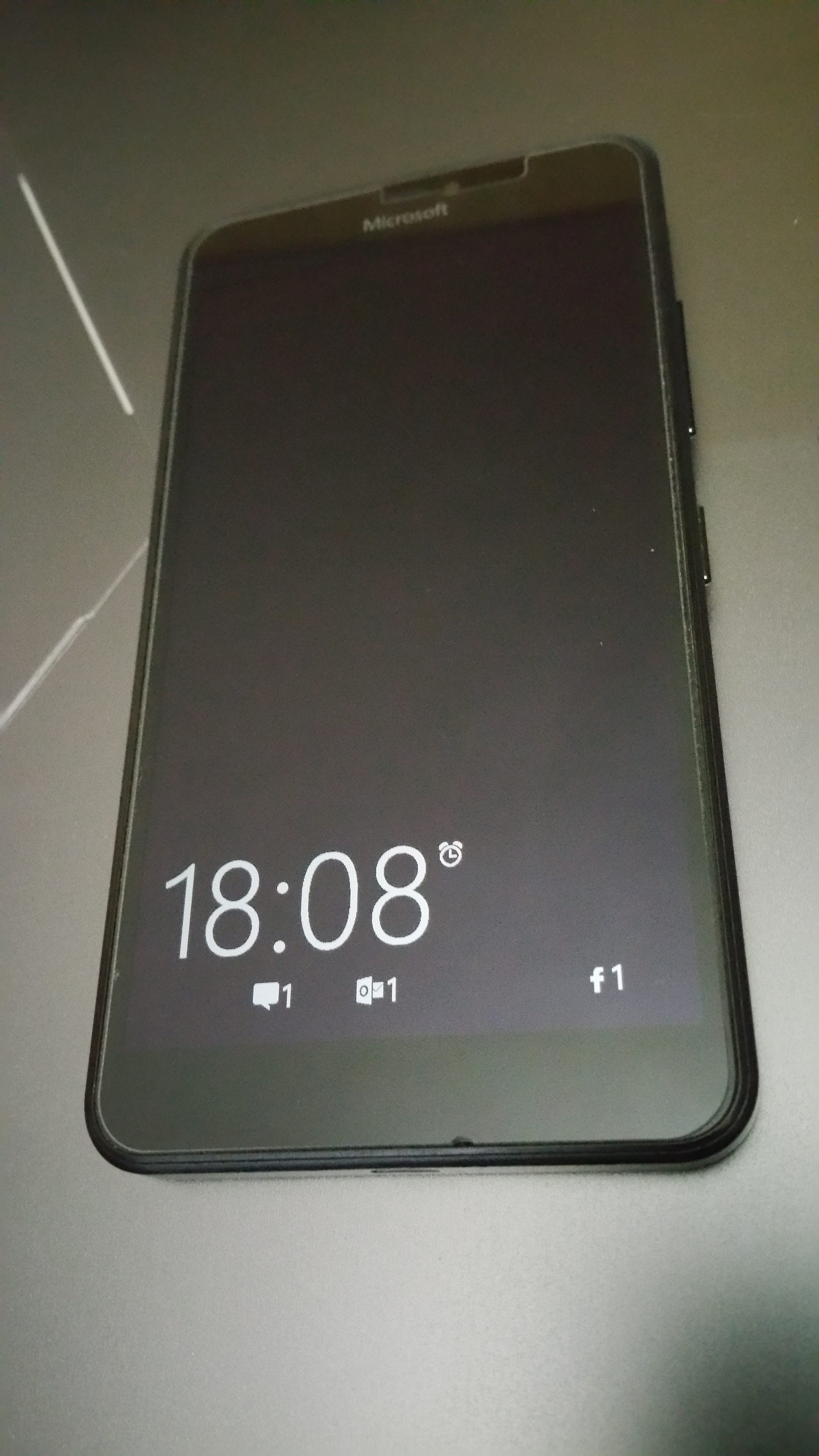